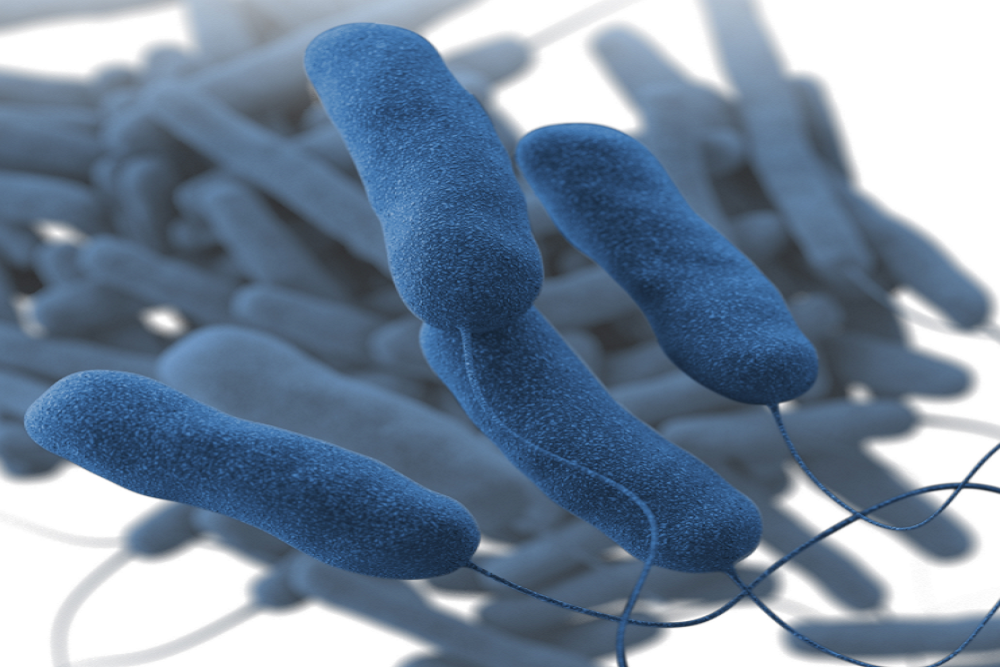 Public health officials have reported on last year's deadly outbreak of Legionnaires' disease at a North Carolina state fair, but critics believe the conclusions and recommendations fall short of taking steps to institute any type of necessary reforms.

Four people died and nearly 140 fell ill following the outbreak at the Davis Event Center at the Mountain State Fair last September. North Carolina Division of Public Health, in tandem with Buncombe County Health and Human Services, issued a report on the outbreak,

According to officials, all those who died and most who were sickened came in contact with water at the hot tub displays inside the event center. State epidemiologist Dr. Zack Moore told a press conference that the hot tub displays were the likely cause of the spreading of the Legionella bacteria, as it spreads through aerosolized water.

"So, going forward, I think the real important thing is for vendors and people who display this type of equipment to be aware of what needs to be done," Moore said. "But I'm glad that awareness has been raised that this is a potential source of exposure to people and that people have the right information about how they can prevent that from happening."

Officials could not say if the bacteria came from pipes or hoses inside the center, or which of two vendors was responsible, columnist John Boyle noted in an opinion piece published in the Asheville Citizen Times.

"Increasing my unease, the officials also said they 'were not able to get a bacterial isolate' from a woman who got sickened a week after attending a quilt show at the same facility the hot tubs were in," Boyle wrote. "In a nutshell, regulation on these displays seems lax, and it looks like health officials are satisfied with 'raising awareness' and leaving it at that.

"Essentially, hot tub vendors really need to know that they've got to use the right disinfectants and chemicals in their hot tubs, which keep the bacteria at bay," the piece continued. "But knowing that and doing that are two different matters, in my opinion, and just trusting vendors to get it right is a real leap of faith. That's where tough rules and enforcement might come in handy."

Want to get notified whenever we write about Buncombe County ?

Sign-up Next time we write about Buncombe County, we'll email you a link to the story. You may edit your settings or unsubscribe at any time.