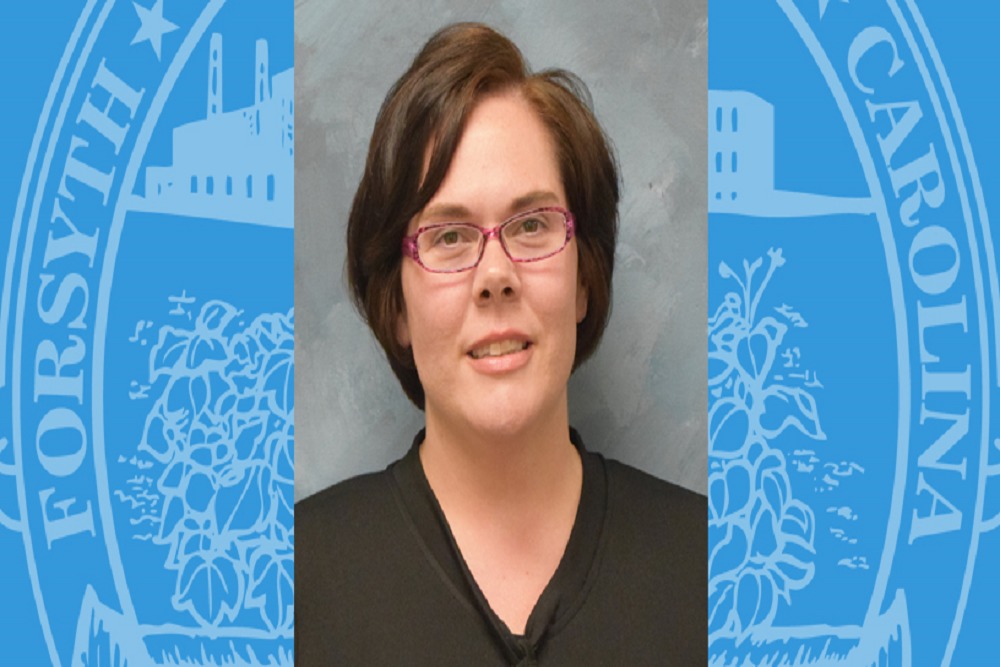 Shannon Hutchins has been promoted to human resources director for Forsyth County Government.

Hutchins currently serves as a Sr. Human Resources Consultant. She will assume her new position on March 21, 2020. She emerged as the top candidate after the county conducted a nationwide search. As human resources director, she’ll oversee personnel issues for the more than 2,300 employees who work for the county.

Hutchins said Forsyth County Government has been a great place to work because it shares her values like integrity, respect and striving for excellence.

"I am excited and honored to take on the role of human resources director," she said. "As a long term employee of Forsyth County Government, I can say that I have had the opportunity to work for and work with amazing and talented individuals who care deeply about this community and the citizens we serve. I look forward to continuing to serve our employees and the citizens of Forsyth County."

She succeeds Shontell Robinson who became human resources director in 2014 and was promoted to assistant county manager in January 2020. Robinson led a staff of HR professionals who’ve implemented an overhaul of the classification system, expansions of employee benefits and other improvements.

"Shannon is a true example of an employee who has exceeded performance expectations throughout her entire career due to her hard work and dedication to Forsyth County Government," said Robinson. "This is a well-deserved and earned promotion. I have full confidence in her knowledge, skills and abilities to lead the HR department and look forward to working with her in this new capacity."

County Manager Dudley Watts stated that the department is in great hands under the leadership of Ms. Hutchins as she continues to serve the citizens of this County.

Want to get notified whenever we write about ?

Sign-up Next time we write about , we'll email you a link to the story. You may edit your settings or unsubscribe at any time.