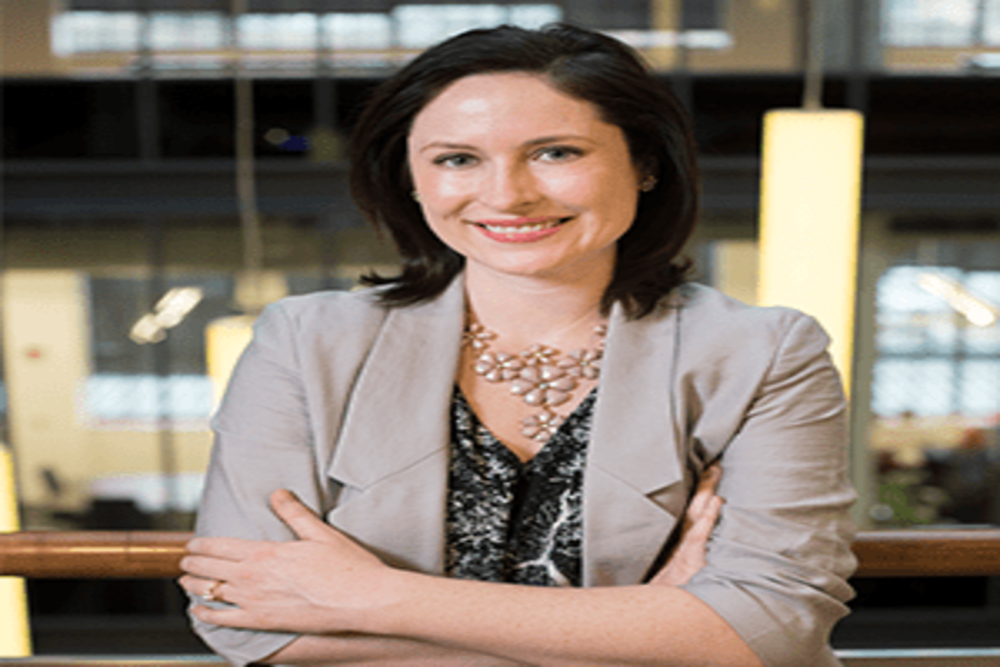 Winston-Salem Chamber of Commerce issued the following announcement on Oct. 3

Allen Tate Realtors® announced today that it has acquired Realty One, an independent residential brokerage firm based in Winston-Salem, N.C. serving the greater Triad area.

With this announcement, Allen Tate will operate eight local branch offices throughout the Triad region, including three in Winston-Salem. The 62-year-old company, a market leader in the Triad since 2002, operates a total of 47 local offices spanning the Charlotte, Triad, Research Triangle and High Country regions of North Carolina and the Upstate of South Carolina. Allen Tate is the Carolinas’ leading real estate company, with 21,190 closed transactions and $5.75 billion in closed sales volume in 2018.

Eric Munger, owner and broker-in-charge of Realty One, will join the Allen Tate Winston-Salem leadership team, along with branch leaders Angela Kalamaras and Holly Lindsey.

A lifelong resident of the Triad, Munger earned his real estate license in 1999 and began working in real estate full-time in 2005. Along with his wife Jessica, he started Realty One as a virtual agency in 2010, moving to the company’s first brick-and-mortar office in 2015 and its current location on Vest Mill Road in Winston-Salem in 2017.

“Very rarely in a marketplace can two cultures come together as one when they were previously competitors. Eric has established so much in such a short time. We have admired each other from afar and up close, and together, we will provide the very, very best to our clients and the community at large. So proud to become one,” said Pat Riley, president and CEO of the Allen Tate Companies.

“Allen Tate aligns with who we are. We’ve built our business caring about our agents, our clients and our community. We value both identity as individuals and collaboration as a team. And like Allen Tate, we believe that homeownership is a lifelong journey and relationship,” Munger said.

The Mungers and Realty One have supported community organizations including Second Harvest Food Bank, Habitat for Humanity, Cancer Services of Davidson County and H.O.P.E. of Winston-Salem, which provides weekend meals to children. They make their home in the Ardmore community of Winston-Salem and have one son.

Want to get notified whenever we write about ?

Sign-up Next time we write about , we'll email you a link to the story. You may edit your settings or unsubscribe at any time.